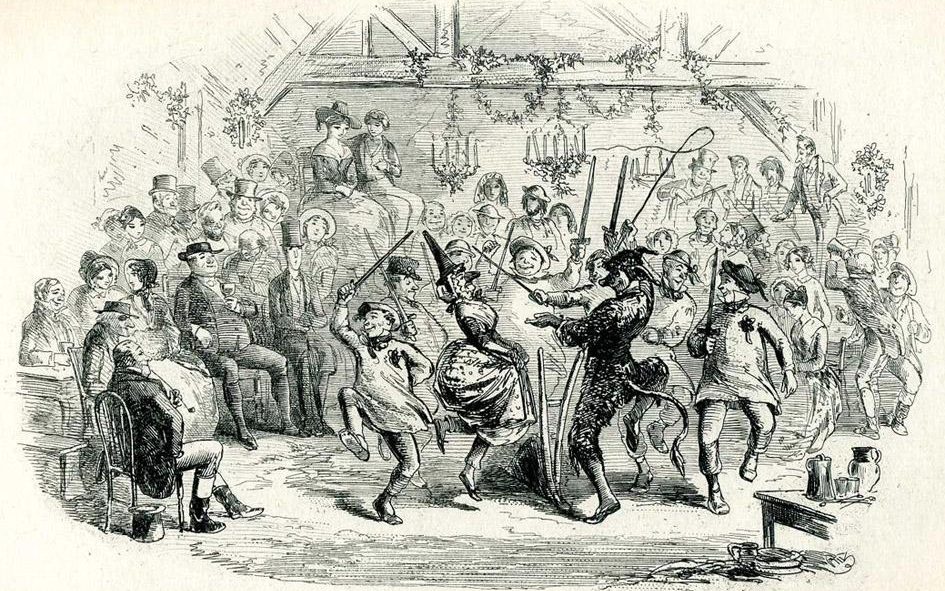 If 2017 has taught us anything, it is that nothing is sacrosanct – and that includes Christmas, a season imbued with tradition and cultural heritage. The Elf on the Shelf and Christmas Eve box, both sell-out trends this year, threaten to uproot decades of tradition, shifting celebrations earlier and extending them for longer. It seems that December 25th is now more like a month than a day.

However, this new, longer Christmas may not be so untraditional. The history books show that the Christmas Day we know today wasn’t born until the Victorian era. Until the 1840s, Christmas used to be about much more than December 25, involving weeks of festivities, such as the Feast of Fools, Christmas Eve ghost stories, and infamous Twelfth night parties. Alcohol flowed, food abounded and children were nowhere to be seen.

Forget the Christmas Eve box, the night before used to be a time for games and ghost stories, with families gathering around the hearth for an evening’s entertainment.

Popular activities included Snapdragon and Bullet Pudding. The former involved putting currants in a bowl, dousing them in brandy and setting fire to them. Participants would then risk the skin on their fingertips to pull the currants out and eat them, thus extinguishing the flames.

A Fascinating look into the History and Relationship of the Occult and The Nazi Regime.

Haunted Restaurants : World’s most haunted restaurants that you can dine in | HappyTrips.com