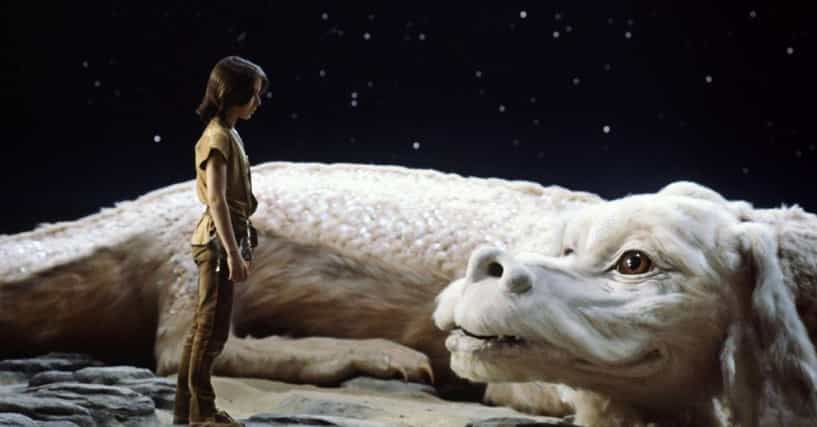 These are the best supernatural teen movies of all time, according to film enthusiasts and teenage romantics. While they’re not all romances, many of them do feature teenage romance. But one thing they all have in common is the paranormal and kids coming of age. See where your favorite movies rank in the list below. Don’t agree with it? Be sure to vote for your favorite supernatural teen movies.

So what exactly defines a paranormal coming of age film? The easiest definition is any movie about children, kids, or teens that involve the supernatural. Heck, sometimes the movies may even be about young adults. In Teen Wolf for instance, Michael J. Fox plays a high schooler that finds out he is descended from werewolves.

Romance is often a significant theme in these movies. It could be that one of the romantics is a supernatural being or they both experience a paranormal phenomenon. Movies that fall under that category include Harry Potter, The Sorcerer’s Apprentice, and Sabrina the Teenage Witch.

So to find out which paranormal teen movie is the best of all time, we’re asking everyone to vote. If you’re wondering where a particular movie ranks, use the search box at the top of the list to find it. Don’t see it? Add it so that others may vote on it. After all, this is supposed to be a comprehensive list of supernatural teen movies.

6 Paranormal Experiments Conducted By the Government

6 Paranormal Experiments Conducted By the Government Man is programmed to be curious about and even fascinated by the unknown,

Haunting of Hill House Hailed As Scariest Ghost Series Ever!

The Scariest Haunting Series Ever

Ghost reports are not limited to the United States, since paranormal activity is reported around the world; this is also